The Hidden History of Putney

Throughout the centuries, Putney has been a place where Londoners ventured across the capital to enjoy leisure activities, green spaces and clean air. 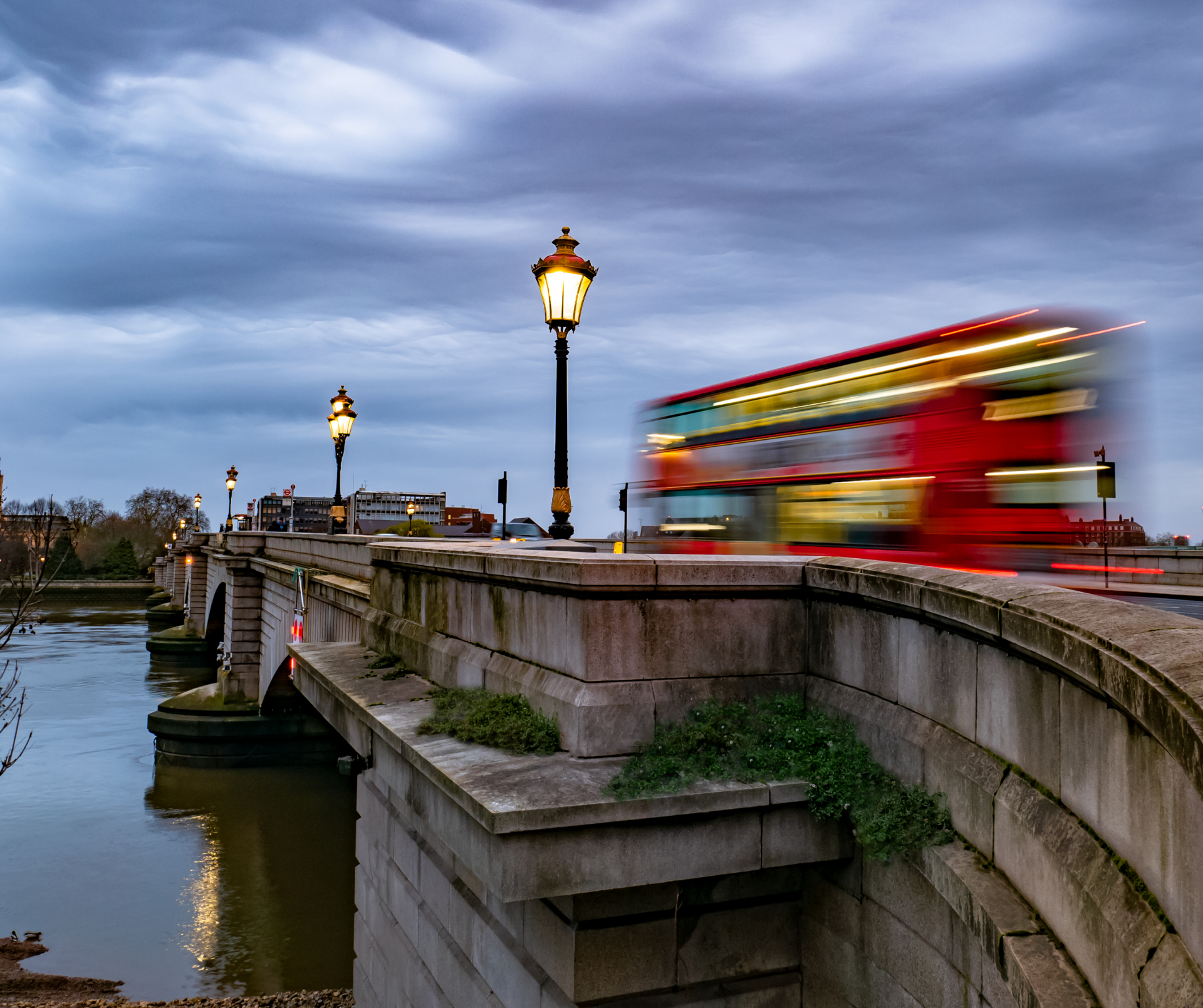 Noteworthy activities included horse-racing, bowling and hunting, however Putney is most well-known as a significant centre for rowing. Since 1845 Putney has been the starting point for The Boat Race, held between the universities of Oxford and Cambridge. The clean water and relatively quiet commercial traffic established the Putney section of the Thames as the most suitable and desirable area of the capital for recreational rowing.

The name derives from the “landing place where hawks are seen”. Putney can be traced back to the Domesday Book of 1086, referred to as ‘Putelei’ or ‘Putenhie’, where a record of a 20 shilling payment from a ferry toll was documented. This ferry has royal links, cropping up in the household accounts of Edward I (1272 - 1307). For his troubles in transporting the royals across the Thames, Robert the Ferryman of Putney received 3s 6d (17 1/2 p).

The royal link doesn’t end there for Putney. During the 17th century Civil War, the area became the headquarters for Cromwell’s New Model Army, who later held the ‘Putney Debates’. These debates focused on creating a constitution for England. The Putney Debates were led by members of the ‘Levellers’, a splinter group of Cromwell’s Roundheads who advocated for religious tolerance, extending suffrage and popular sovereignty. The 1647 debates were held at the Church of St Mary the Virgin, a building that still stands in Putney today.

It was also in this era that the first bridge between Putney and Fulham was established, although it didn’t take the form of a ‘bridge’ in the conventional sense. Instead, a line of boats was set up in 1642 from one side of the river to the other. The boats were placed to allow for quicker access across the river for the Earl of Essex’s Roundhead army and artillery, who were determined to chase the King whilst he escaped the capital into Surrey.

It wasn’t until 1729 that a permanent bridge was erected in Putney. The creation of the bridge was supported by Sir Robert Walpole (later recognised as the first Prime Minister), who was alleged to have been inconvenienced by the ferry delaying him on his journey to see George I. It is reported that when Sir Robert reached the ferry, the boat was on the other side of the river. When the waterman ignored Sir Robert’s requests for help, Walpole is said to have vowed to replace the ferry with a bridge.

This bridge was designed by renowned architect Sir Jacob Acworth and built by local master carpenter Thomas Phillips. Officially known as the Fulham Bridge, the bridge was the only bridge between the central London Bridge and Kingston Bridge at the time. The original wooden bridge was badly damaged following a collision with a river barge in 1870. Whilst the bridge was subsequently repaired, the entire bridge was later pulled down to be replaced by the current stone bridge. Designed by civil engineer Sir Joseph Bazalgette, the new bridge was opened by the Prince and Princess of Wales in 1886.

Putney’s connection with the Thames led to many fish-related anecdotes throughout the centuries. Whilst reportedly very low in quantity, the salmon caught in this area were said to have been of remarkably fine quality. Porpoises were also reportedly occasionally caught in the Putney section of the river. A contemporary fish restaurant serving fresh seafood would be very in keeping with the history of the area, although unlikely to have porpoise on the menu…

For operators looking to open in Putney, we have recently brought a confidential Class E (restaurant) to market. Located just a stone throw away from Putney station, this new instruction of 1,706 sq ft offers a fantastic opportunity to secure a high street venue in one of London’s most pleasant suburbs. Putney is well served with public transport links, with Putney station offering trains direct to London Waterloo and the East Putney station served by the London Underground.

To enquire about the confidential Class E restaurant in Putney, please contact our property consultants Emma Draper or Zack Azulay. 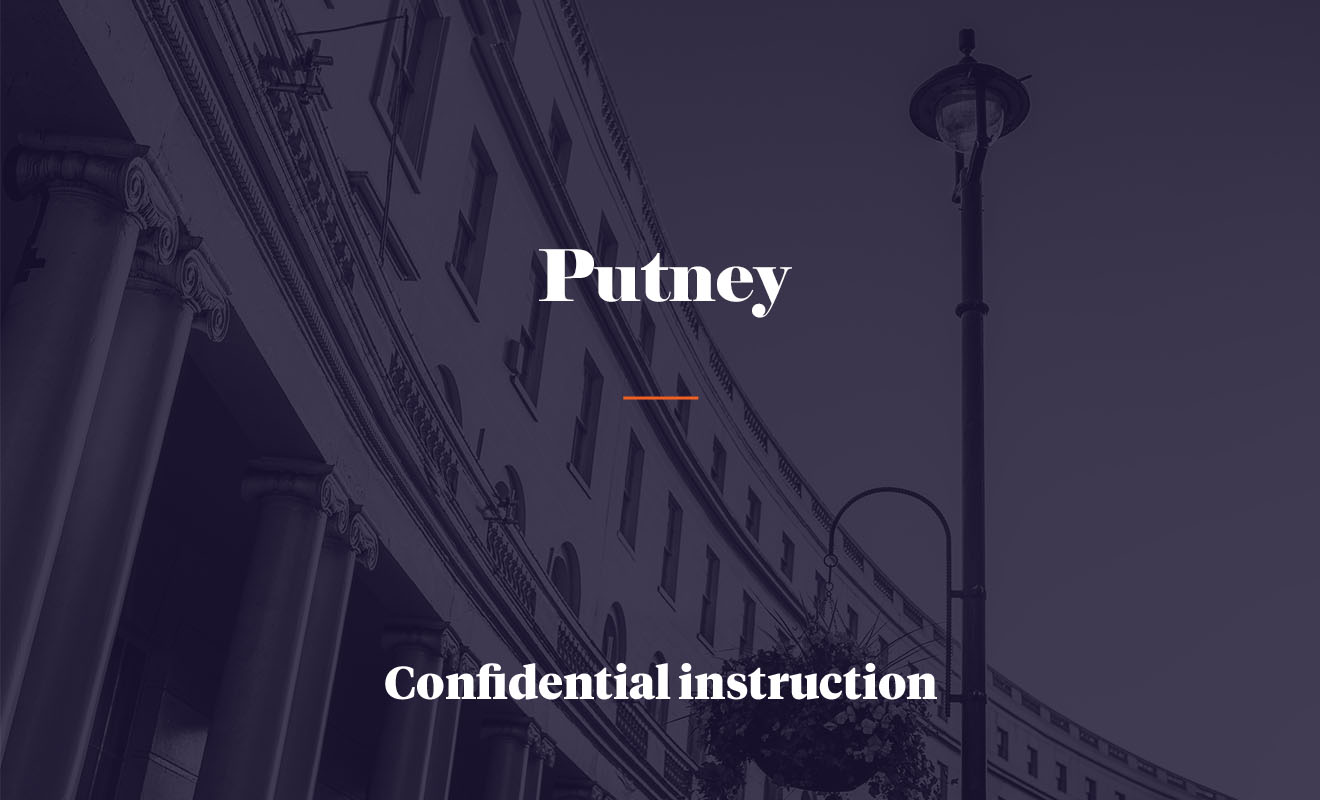 Home to some of the tallest buildings in the UK, Canary Wharf is a vibrant business and financial district of London.

Where can you find the heart of theatreland, striking street performers and London’s oldest restaurant all within a short walk? Look no further than Covent Garden.

The Resilience of the Hospitality Industry

In the spirit of that togetherness, if you would like to chat, get anything off your chest or just share your thinking about what to do next, we are here to listen, support and advise. Call us on +44 (0)20 7935 2222 to have a chat with one of the team – now, more than ever, let’s keep talking.