To some, mention of Cheltenham brings to mind the home of jump racing. For four days in March, the whole racing world is drawn to the spectacle of the Gold Cup, first run over in jumps in 1924 having started as a flat race in 1819. 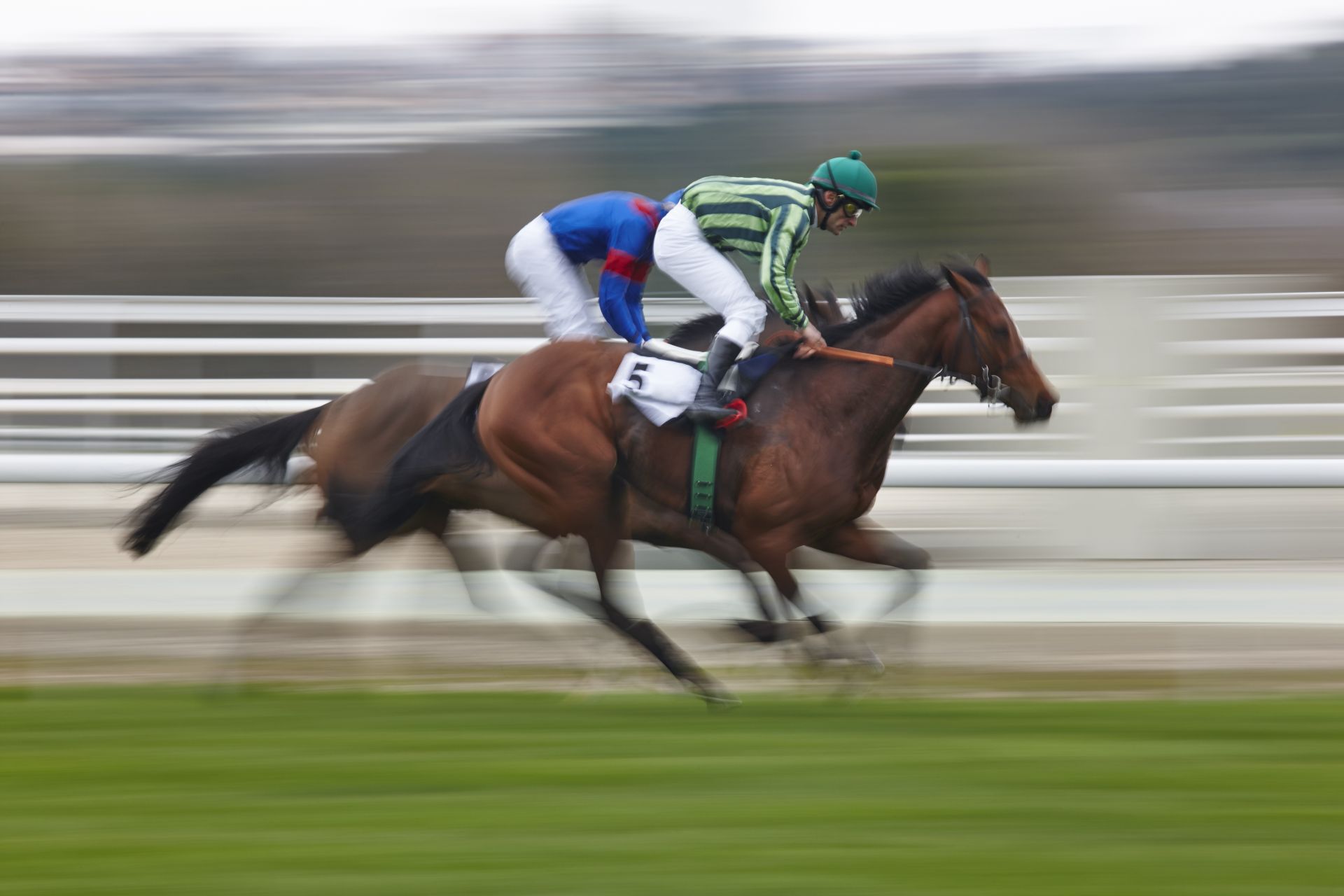 To some, mention of Cheltenham brings to mind the home of jump racing. For four days in March, the whole racing world is drawn to the spectacle of the Gold Cup, first run over in jumps in 1924 having started as a flat race in 1819.

Others think of the eclectic mix of architecture, especially the beautiful regency houses, or the world famous Ladies’ College, founded in 1853 and regarded as one of the most prestigious independent schools in the country. Or perhaps the first thought is of GCHQ, housed in the iconic building built in 2003 affectionately known as the Doughnut. For those of a certain age, Cheltenham conjures up images of Wendy Craig as Ria Parkinson in the BBC sitcom Butterflies as she drove her patriotic red, white and blue Mini around the town.

The history of Cheltenham dates back to Anglo Saxon times and it became a market town in 1226. It was the accidental discovery of the mineral water which brought it to prominence in the eighteenth century. The legend is that it was first discovered in 1716 when it was noted that the pigeons who pecked around a spring near Bayshill Road were much healthier than their fellows, and it is for this reason that the Cheltenham Coat of Arms still bears a pigeon motif.

It was the entrepreneurial vision of Henry Skillicorne that turned a humble spring into a major visitor attraction. The fashionable pump room attracted the cream of society, culminating in the visit of George the Third and his family in 1788. Skillicorne is also responsible for the original beautiful tree lined boulevards and parks that are such a feature of Cheltenham today. It is still possible to take the waters by visiting the glorious Pittville Pump Room in the sweeping lawns of Pittville Park.

The early nineteenth century saw the heyday of the spa, and the building of many fine terraces, crescents and villas to house the visitors, and the rising population of society residents. The coming of the railway and the first railway station , built in 1840, made the journey easier and more comfortable. The Cheltenham Flyer was the fastest steam train in the World in the 1930s.

Cheltenham today has around 120,000 residents. It is proud of its spa and Regency heritage, but focuses on the variety of festivals it hosts each year, around 25 of them covering differing aspects of literature, jazz, science and music. It is also well known for its nightlife, with a wide range of pubs, wine bars, clubs and restaurants. It has a Michelin Star restaurant, Le Champignon Sauvage, regularly regarded as one of the UK’s finest establishments.

Recently coming to market is Jessop House, 30 Cambray Place, a Grade II Listed Class E / Sui Generis in the heart of Cheltenham. Jessop House itself comprises a stylish bar and restaurant premises with private function rooms and ancillary offices. Adding to the capacity is a rear courtyard garden.

Cambray Place is a beautiful area surrounded by regency houses built on the land that previously comprised Cambray Farm. Amongst the houses, some of whom having been converted to bars and restaurants, there is a fine Baptist Church built in 1855, and the iconic Art Deco architecture of Cambray Court, built in 1937 as a luxurious development of 56 flats.

For more information about Jessop House or for all enquiries, contact Daniel Rogers, the lead property consultant. 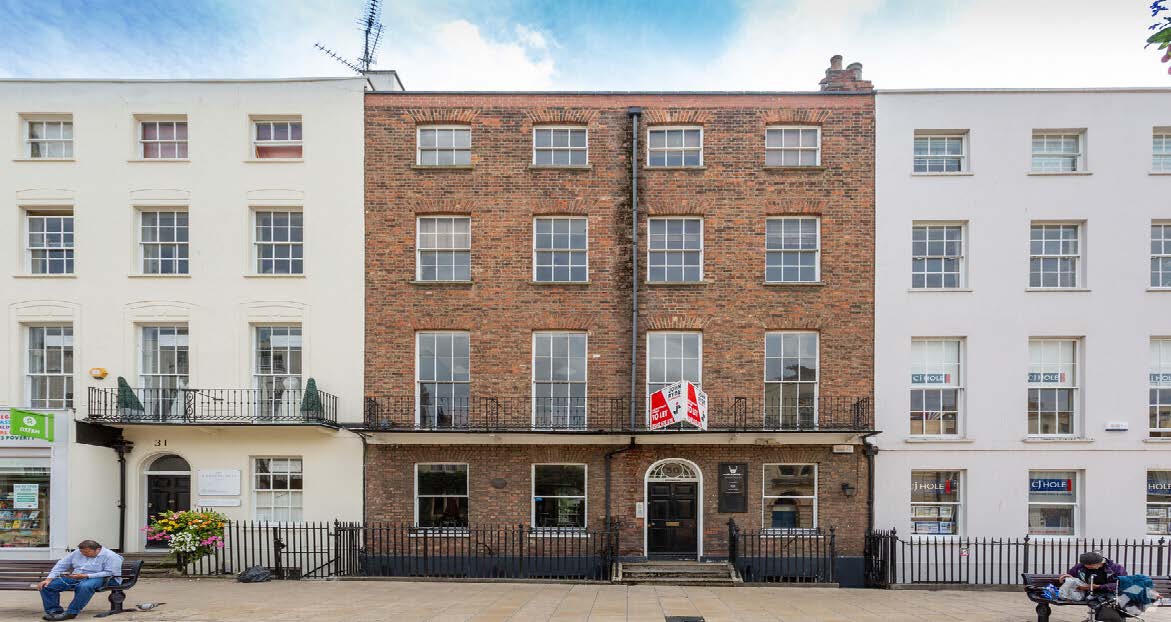 In conversation with Gaucho

First arriving in London in 1994, Gaucho takes inspiration from the contemporary authentic Argentina to deliver the world's best steak.